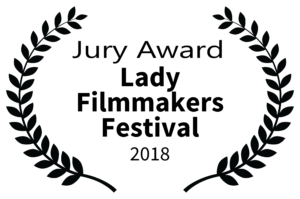 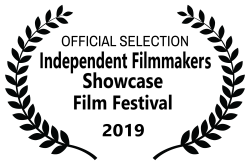 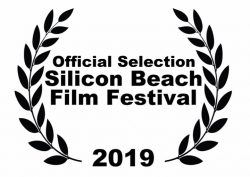 Dressing a Renaissance Queen is a short documentary film about the unusual circumstances surrounding the wedding of the future Queen Marie de Medici.  The film takes you through the various stages of her dressing process detailing the dress itself and its relation to fashion of the time, along with facts surrounding her proxy wedding to King Henry the IV of France in 1600.

The dress used in the video was researched, designed, built, and modeled by professional costume designer Nola Yergen.  Also appearing in the film are Sarah Levinson and Kay Gray and it is narrated by Helena Holrick.  The Director of Photography and Editor is Brian Lapham, with additional camera provided by Joel Levinson.

Join us as we experience the world one costume at a time!